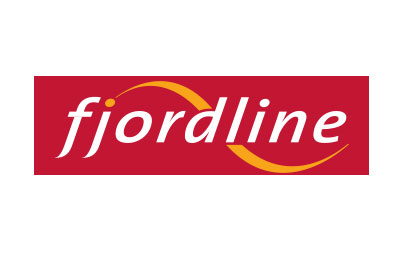 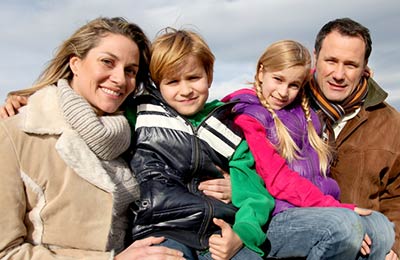 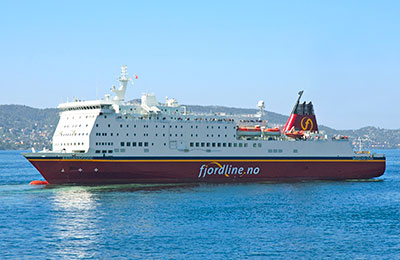 The key route along which the company's ferries are transported is Gave-Stavanger-Hirtshals. During the summer season, crossings between Kristiansand and Hirtshals are carried out. The operator's routes run near the coast of Norway, so passengers can see many of the sights of the state, as well as beautiful coastal nature.

Fjord Line Ferries was founded in 1993 and originally served current routes. In the late 90s, she took over the route between Norway and Britain, which was previously served by the Color Line operator. However, in the early 2000s, the company had a difficult period, so the new crossing had to be abandoned. In 2008, there was a merger with the Master Ferries operator, which allowed the organization to regain its previous positions.

Modern spacious ferries are used to service customers, which are capable of transporting not only passengers, but also cars/commercial vehicles. Fjord Line Ferries ships go daily, so the company is able to transport a large number of customers without compromising the quality of services.

If desired, passengers can use the services of a tourist guide who will show and tell about the most interesting places on the coast of the North Sea. Customers are also offered seasonal promotions with large discounts on tickets for various categories of persons.

"Fjord Line Ferries" is rightfully considered one of Norway's best transport companies. Traveling on its ferries will give you a lot of unforgettable experiences and will allow you to relax well. For convenience, you can familiarize yourself with the ferry schedule in advance, as well as order a ticket directly on our website.