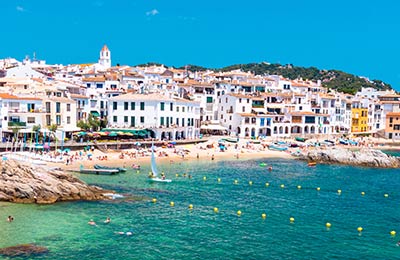 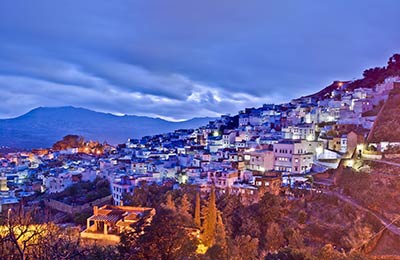 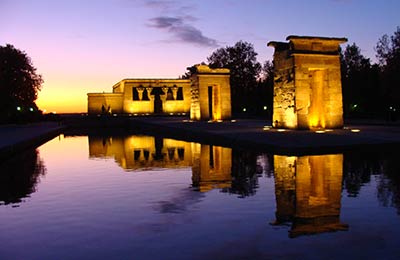 The Navline Ferries company was Morocco's attempt to bring its ships to the Algeciras (Spain) – Tangier-Med (Morocco) ferry line to compete with major Mediterranean carriers. In 2014, the shipping company Navline SA was founded by Moroccan industrialists and sailors with 100% Moroccan capital. In January 2015, the company was authorized to operate two ferries, the first – a high-speed trimaran capable of carrying up to 800 passengers and 170 cars, the second – a classic rocker, slightly larger than the high-speed ferry, but taking more than an hour and a half to cross, while the trimaran crossed the Strait of Gibraltar in 50 minutes.

The Navline Ferries entered service on July 5, 2015, with two trips a day in each direction. The company was expected to grow its presence in the market and increase the frequency of flights, but already in September 2015, the company's Queen Nefertiti ferry was detained by Spanish port authorities for debts. The company's ferries are currently not on the departure schedules.