The Spirit of Tasmania specializes in crossings from mainland Australia to the island of Tasmania and back. This carrier provides passenger and freight transportation services. 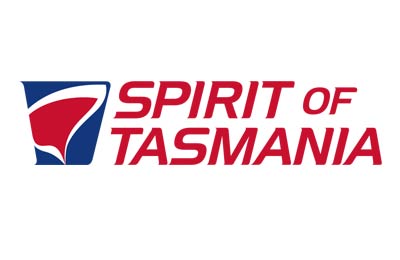 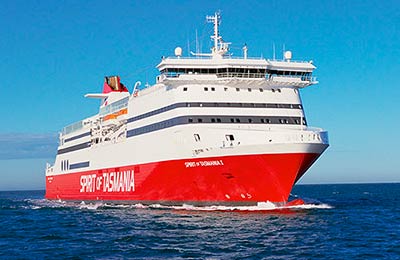 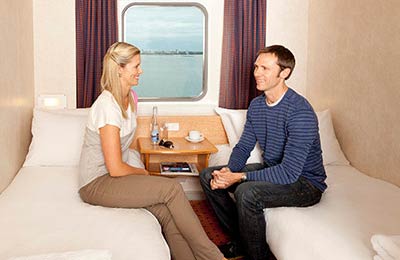 The Spirit of Tasmania ferry operator began operations back in 1985. From then until today, it has specialized in transporting passengers and cargo between mainland Australia and the island of Tasmania. Eight years later, the company became a state-owned enterprise. In August 1993 it began to be called «Spirit of Tasmania». Today the company has two ferries, Spirit of Tasmania I and II. It's worth booking tickets to the liner in advance, because even a month before departure seats are running out.

Benefits of Spirit of Tasmania Ferries

The company has two twin ferries that can carry up to 1,400 passengers and 630 cars. A total of 220 cozy and comfortable cabins are equipped. There are also so called «ocean chairs» which are ideal for tourists on a tight budget. Travelers will be able to rest comfortably aboard the ferries, or find fun activities. There are various stores, bar, cinema and casino on board. This is quite a good deal for tourists with different income levels. Ferries leave the port at night, so travelers who want to rest can sleep. The rest have the opportunity to enjoy a beautiful view of the water surface, and then meet the dawn of unprecedented beauty. The duration of the crossing is 9 hours.

The ferries connect the cities of Melbourne, Australia and Devonport, Tasmania via Bass Strait. The ship departs at night from Pierce Station in the Port of Melbourne. The company's second ferry sails in the opposite direction. It departs from Esplanade Station in East Devonport. These destinations have been served by the operator since its inception. To buy tickets for the flight at the best price, you should book a few months in advance of the departure date. The ferry company's special tickets are available from the operator's website.

Spirit of Tasmania operates ferries between mainland Australia and Tasmania year-round. The ferries usually depart every night, but during peak seasons the company runs extra flights between December and April. <There's plenty of room on board, so people with disabilities can move freely in the public areas and in the rooms.