Transport company Zante Ferries has been operating for more than twenty years since 1991, serving ferry crossings in the Ionian Islands. Its fleet includes three comfortable ships that depart from the port of Piraeus. Zante Ferries is very popular with tourists, especially during the high season, so it is recommended to book the ferry tickets several weeks before the intended trip. It's a good idea to book the ferry tickets before the trip. 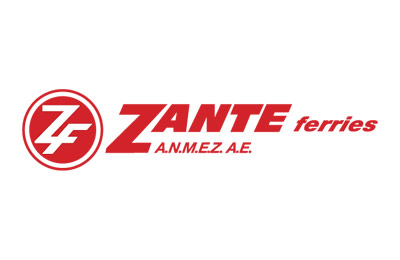 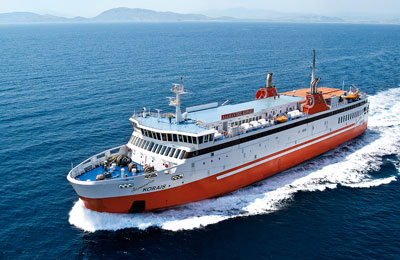 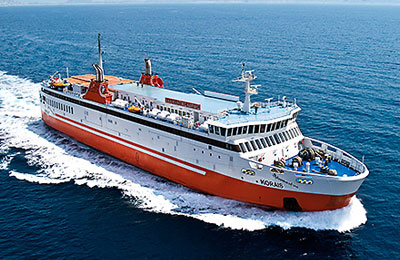 Benefits of traveling with Zante Ferries

The crossings to the Ionian Islands are operated by regular ferries, but each of them is equipped with the most modern facilities, making the journey as comfortable and safe as possible. The average capacity of the ship is about one thousand people. Check-in for the flight on each route is carried out at least half an hour before departure. In the case of each route, there is no need to wait for the departure time.

The company's ferries run from the Greek mainland to western Cyclades, Samothrace and Lemnos from the ports of Piraeus and Alexandroupolis. One of the most popular destinations is «Alexandroupolis-Samothrace-Lemnos». You can also take the company's ferries, which depart from Zante, to Santorini or Kythnos. If you plan to visit one of the Ionian Islands in high season, i.e. in late spring or summer, then it is recommended to book the ferry ticket at least a month before the trip.