Australia — hospitable country in that there is all even for a demanding tourist : chic nature, wonderful beaches, excellent service and mass of entertainments, beginning from the solitary fishing and ending night-clubs and restaurants. In a kitchen presented both local and Chinese, Japanese meal, and also dishes from exotic animals (kangaroo, crocodiles) and special menu for vegetarians. From the most popular tourist objects it is possible to distinguish the Large Barrier coral reef, Blue Mountains, Sidney Aquarium and theatre of Opera House. 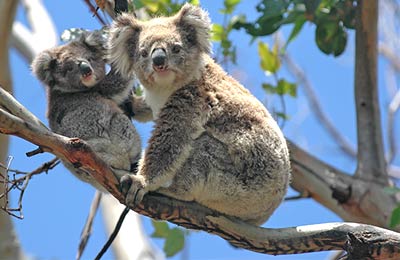 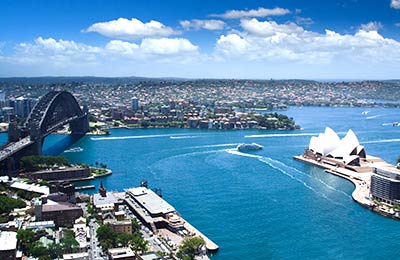 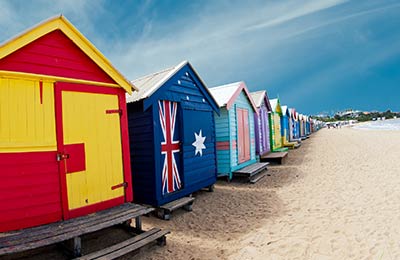 Australia is located on an of the same name continent and from every quarter surrounded by water. Tasmania and great number of other, more shallow islands enter in the complement of the state. Australia is washed four seas – Timor, Arafursky, Korralovи Tasmanov, and also by the Indian ocean. For other mainlands ferries do not go, but a report between Australia and islands is perfectly developed. To choose and reserve the tickets of leading companies it is possible on-line.

There are about 18 ferry directions, on Whitsunday, Kangaroo, Magnetic island. Ships regularly walk about such routes:

There are voyages on a sea from one part of mainland in other, for example, Wallaru – Lucky Bay, Airlie Beach – Airport Hamilton. Popularity is used by a ferriage to the Large Barrier reef. Ships leave from Melbourne in Devonport and back.

In Australia there are the deserts, forests, seashore with purely clean water, and for the lovers of excursions interesting turns are offered. A country is good for beach and active rest, also here is plenty of entertainments: attractions, tasting of Wiens, visit of crocodilian farm et al. For travelling on Australia on a car, ferry — most comfortable method of transferring to Tasmania and on other islands.