Dominican Republic – it is land of plenty, that was stretched on east of island Haiti. More than 1500 kilometres of snow-white beaches, picturesque tropics, plenty of architectural sights in combination with high quality hotels – knowingly a country occupies leading to position for trips in the Caribbean pool. The whole world is under an obligation opening of these earth to the legendary navigator to Christopher to Columbus. 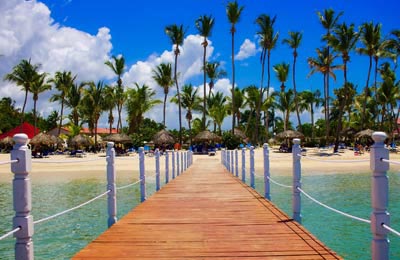 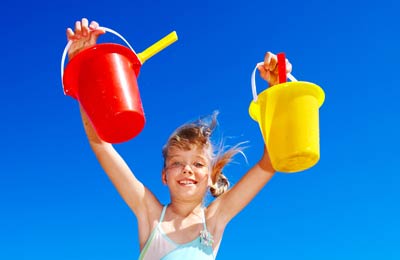 Dominican Republic in is the north washed the Atlantic ocean, the channel of Mona, that dissociates a country from Puerto Rico, is located from the east, there is the Caribbean sea on a south. It assists development of water report. An influx of tourists is on a period from December for April, for this reason reserving tickets on a ferry is recommended beforehand.

What exist routes on a ferry in the Dominican Republic

International terminals for transport and freight courts are envisaged in the cities of Asua, Puerto Plata, Monte Cristi, Santo Domingo. Among basic routes it is needed to distinguish the following.

If the protracted ferriage coming, at reserving of ticket on a ferry, it is recommended also to order a comfortable cabin or place in a business-class. It is needed to take into account that not all ships accept passengers without a transport.