Iceland is one of the most beautiful places in the world with a population of only a little more than 300 thousand people, as well as the largest island of volcanic origin. Every year this country is included in the list of TOP-10 states with the best standard of living. There is everything - smoky volcanoes and a magnificent coast, creepy glaciers and noisy waterfalls, modern cities and villages, filled with a lot of attractions and natural beauties. 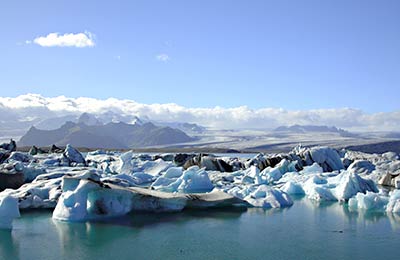 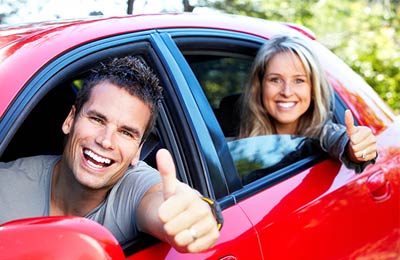 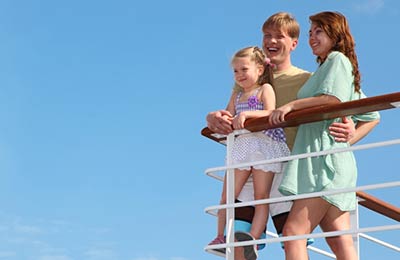 Iceland is washed by the Atlantic Ocean, as well as the Norwegian and Greenland Seas, so water communication is very common. Due to constant volcanic activity, there is no railway transport, and the road network is not too developed. That is why ferry service is established between many settlements. Travel by this type of transport allows not only to get from point "A" to point "B," but also to see the Icelandic coast in all its glory. The main thing is to take care in advance of buying a ferry ticket, especially if we are talking about popular tourist destinations.

You can get to Iceland by sea from Denmark using the services of the Smyril Line carrier. The duration of the crossing is 47 hours, it connects the port of Hirtshals and the east coast of the country - the city of Seydisfjordur. In addition, there is a stop on the Faroe Islands, which are very popular among tourists.

In the season, the ship departs twice a week, on Tuesdays and Saturdays, the rest of the time - only on a day off. Fare prices largely depend on the time of year, ranging from 420 euros and above, so to save, it is worth booking a ferry ticket as early as possible.

Other popular routes include:

Iceland's main attraction is its nature. The valley of geysers, the miniature capital Reykjavik, impressive fjords, numerous National Parks - this is only a small part of what the "Ice Country" will surprise even sophisticated travelers.