Dieppe — a small port city is in France, and simultaneously popular resort on the coast of Normandy. There is a great number of comfortable hotels in city, camping and hostels for visitors. Except the known resort of Seine - Maritime, the lock of the XIV century and church are here located Saint-Remy. 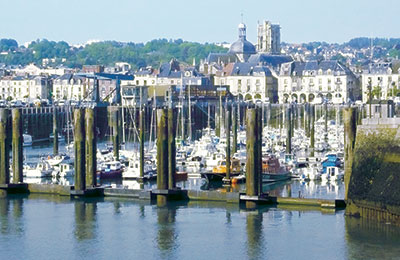 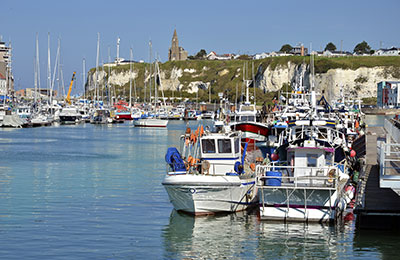 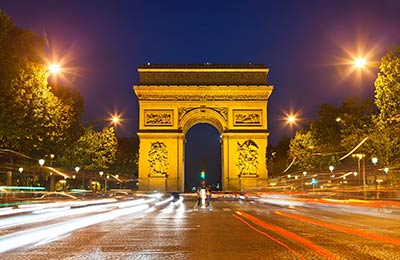 Regular voyages from Dieppe a company DFDS carries out in Newhaven only. An operator offers routes for to 16 directions, including France, Germany, Sweden, Holland, Norway and Estonia. Voyages through English Channel are accomplished 4 times per a day, a journey in one side occupies 4 hours.

En-route Dieppe — Newhaven ply ferries-brothers of Côte d’Albâtre and Seven Sisters, downed on water in 2005 and 2006 accordingly. There is possibility of reserving of tickets on-line. In a week ferries accomplish 28 ferriages there and back, without a weekend. For comfort of passengers envisaged:

For pleasant leisure during a journey on a ferry restaurants, entertaining program, are envisaged for domestic rest. There is a playing playground of children's special-coated, that prevents casual traumas.

How to get to port

Дьепп is located to address of Quai Gaston Lalitte, 76200 Dieppe. In city there is an airport from that irregular voyages are accomplished from Paris. Second method to get to the city — bus from Rouen, or direct route from the capital of France from a company Flixbus, from train station of Paris Saint - Lazare Cost of ticket makes 5€. From Rouen to port it is possible also to reach through train of TER. Duration of journey — near one hour, the cost of ticket makes 12€.

There are a shop and cafe in port. For passengers with limit possibilities in a terminal the specially worked out rooms of rest and rampants are envisaged for invalid carriages.

A ferry route from Dieppe in Newhaven is considered peculiar «by a gate» on a way from Great Britain to north France, for this reason port is the important marine knot of France.