Dover – it is an ancient city and simultaneously important marine port located in the narrowest place of English Channel. Among main sights – lock («keys from England») and museum one of the richest displays of Great Britain is presented in that, and also ancient churches. 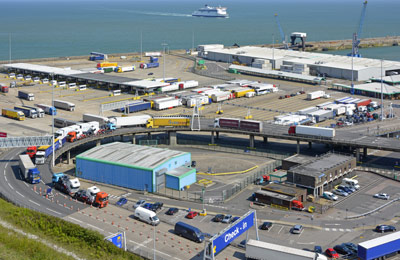 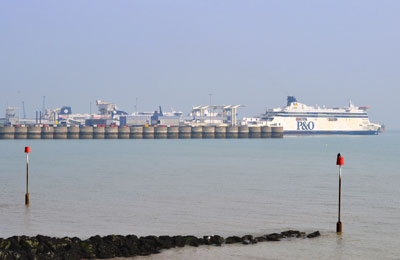 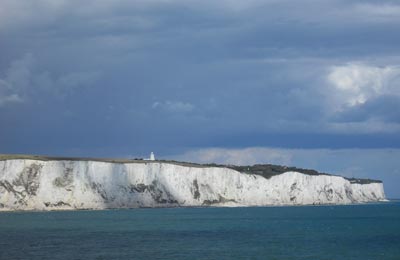 Due to that Dover is in the distance only 34 kilometres from French Calais, here already a few centuries there is a ferry ferriage. Among basic companies, attendant routes following.

To become familiar with the schedule of airlines, and also reserve a ticket on a ferry more comfortable than all on-line.

Port of Dover is one of most high-usage in Europe, annually he serves more than 16 million passengers. Reaching is here possible from London on a high-speed train, spending only two hours. Also from the capital of Great Britain there is possibility to reach on a car on the route of А2 or А20. With western and east terminals there is a bus report, it is also possible to take advantage of services of taxi.

Terminals are equipped for passengers with limit possibilities. At arrival in port of cruise liners, ply requiring payment shuttles to the center of city and Dover lock.

A ferry ferriage, connecting France and England, is one of highly sought, exactly that is why to reserve a ticket, especially in the peak of season, costs beforehand. It will allow to choose the most suitable departure time.