The port city of Mahon is one of the brightest pearls in the Mediterranean Sea. It is located on the island of Menorca, which is part of the Balearic archipelago. Mahon is one of the most popular resorts in Spain, it is located in the bay of the same name, where you can find beautiful beaches with white sand and clean water, beautiful rocky landscapes, as well as many natural corners untouched by man.

Also in the city there is a relatively large port, near which a significant part of the tourist infrastructure is concentrated. In it you can get to one of the many ferries that send guests of Mahon on amazing sea trips. 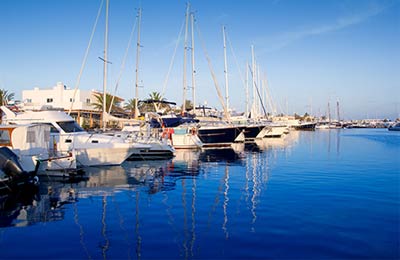 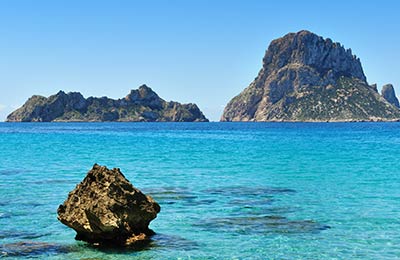 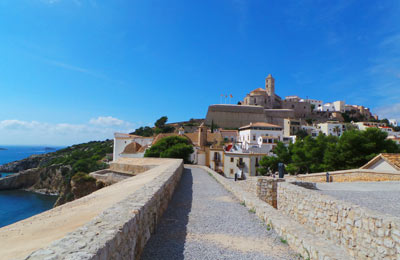 How to get to the port?

Near Mahon is Menorca International Airport, from which you can get by taxi, rental car, or tourist bus. If you want to get to the city from another part of Spain, you can take a ferry in one of the major cities of the coast.

About the port of Mahon

The port of Mahona occupies a significant part of the bay of the same name and extends along the coast. It has many small, as well as several large berths for a variety of ships. Near the port there are many attractions, the most prominent of which are numerous Georgian houses, the church of Santa Maria of the 18th century, as well as the medieval Hermitage, erected in honor of St. Anthony.

Local cuisine deserves special attention: along the coastline there are many restaurants in which you can taste a variety of seafood dishes caught by Mahon fishermen.

Ferry crossings from the port are served by the operator "Trasmediterranea." It offers flights in the following destinations:

Walking routes along the local coast are also provided, allowing you to look at the island at an unusual angle and see many new places that tourists could miss.

The port of Mahona is very beautiful, diverse and comfortable, which makes it an excellent tourist location. For convenience, you can book a place on the ferry in advance - you can do it "online," on our website.