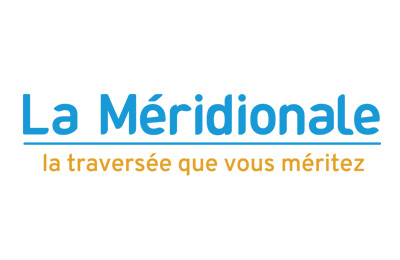 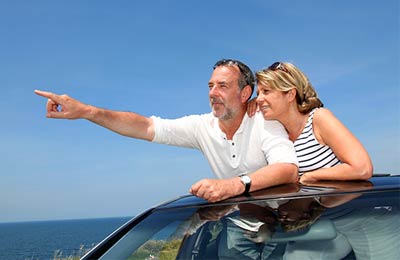 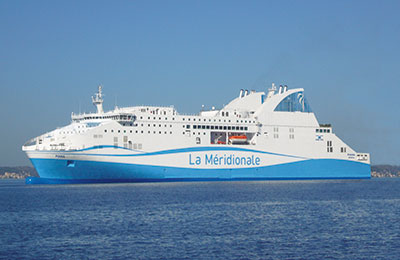 CMN La Méridionale Ferries – an ancient maritime transportation company founded in 1931. It originated after the Giannoni family became related to the Rastit family. It was they who made the first export contracts with Corsica and began transporting refined petroleum products and large cargoes. Already in 1990 the company became the second biggest passenger carrier in the Mediterranean Sea.

CMN Ferries operates numerous weekly flights between Sardinia, Corsica and France. There are sea voyages at night (one departure daily). La Méridionale has three mixed ferries (passenger and cargo), which sail under the flag of France. The company's services are used not only by locals, but also by tourists. Therefore, it is best to book the ticket for the ferry two to four weeks before the planned vacation.

The most popular destination – «Marseille-Tangier Med». To buy the ticket at the best price it's worth to book it 1-2 months before the trip.