The small tourist town of Golfo Aranchi is located in the northeast of the island of Sardinia, near Olvia. Throughout its existence, the city was an important center of trade for the entire island, which clearly affected its current appearance. 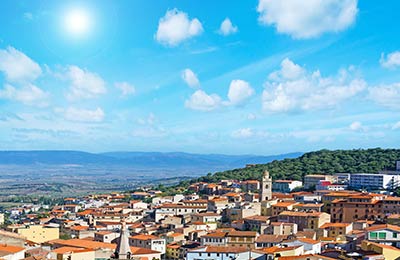 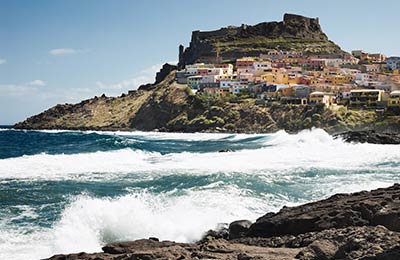 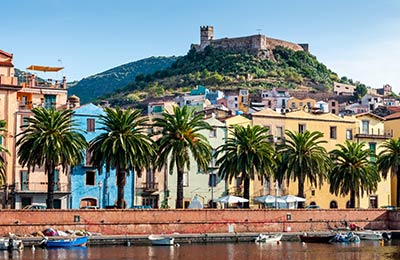 To date, tourists are invited to visit numerous shops with unique goods, as well as boutiques of world-famous brands. There is also a lot of other entertainment, including sea holidays on beautiful beaches, as well as sea trips through the azure waters of Italy, which you can go to from the port of Golfo Aranchi.

About the city port

Located near large island cliffs, the port of Golfo Aranchi annually receives thousands of ships from the North of Italy, as well as France. It is equipped with a large number of berths for small boats and large ferries, which makes it as convenient as possible for tourists.

The ferry operator Corsica Ferries serves the routes, which offers both high-speed flights between the islands and the mainland, as well as tourist flights along the waters of the Mediterranean Sea.

Tourists can go on a small cruise on a comfortable ferry equipped with everything you need for a comfortable holiday. This is a wonderful way to explore Italian beauties, get acquainted with amazing places, as well as relax and receive positive emotions.

From the most popular points to which you can get from Golfo Aranchi, the following can be distinguished:

How to get to Golfo Aranchi?

The port is located near a large railway station, to which trains come from all over Sardinia. From local airports you can get by bus or taxi, which can easily be found right at the exit. Another way is to cross by ferry from previously named points.

Golfo Aranchi is a cozy island town with a large, beautiful port, from which you can go on a colorful cruise. To do this, you should buy a ferry ticket in advance - you can do this on our website.