«Eurotunnel» it is railway connection between France and Great Britain, that is laid under English Channel. 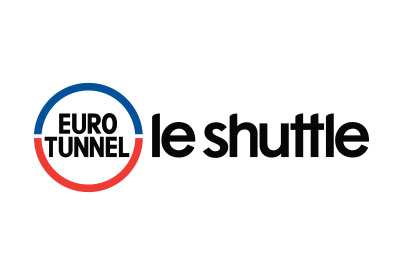 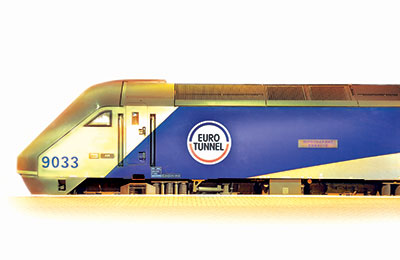 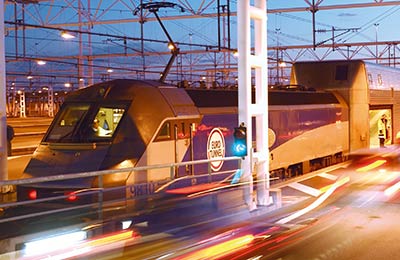 Trains on an Eurotunnel move in two directions – from Folkestoneto Calais and back. Time that passengers conduct on the way makes 35 minutes. A trip on an Eurotunnel is one of the most rapid methods of move from England to France or vice versa.

Trains on an Eurotunnel ride every hour (to 4 sending). Thus booking ticket is possible 11 months prior to a journey. Limitations on luggage are not envisaged.

Registration on a train, as a rule, begins 45 minutes prior to his sending. For this time passengers can pass examination, dine in a restaurant, take advantage of ATM or point of exchange of currencies. On a train it is possible to convey pets – in terminals the special zones are envisaged for their выгула before a journey.

Building of bridge began as early as 1988 and lasted 4 hardly anymore. In 1994 he was unveiled by the queen of Great Britain and French president.

A trip on an Eurotunnel is the optimal method of visit of Great Britain from continental Europe and vice versa. For comfort you can beforehand become familiar with the chart of sending, and also book ticket on our web-site.