«Sheep Islands» will be a real tourist paradise for lovers of colorful northern nature and Scandinavian culture. The Faroe Islands are part of Denmark, but have an autonomous status. They are an archipelago of 18 islands of volcanic origin. They are located in the northern Atlantic Ocean, away from the mainland.

Faroe Islands' remoteness from continental Europe has allowed the Faroe Islands to largely preserve the traditions of the ancient Scandinavian culture (for example, most of the local population speaks the Old Norse language). The main channel of communication between the islands and other countries is the sea – there are several large ports on Faroes, which receive tourist ships from the continent. 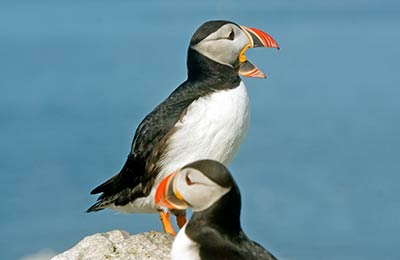 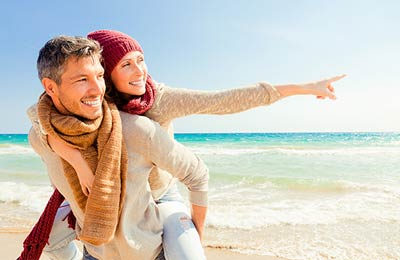 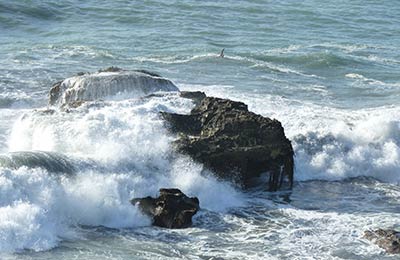 Sea voyage to the Faroe Islands

If you want to get a closer look at this colorful place, the first place to go is Torshavn. It is the capital and also the main port of the Faroes, located on the island of Streimoi. The most developed city of the autonomy can offer its guests many interesting sights, which have no analogues in the world. You can have a good time in the cozy taverns, and rest well – in unusual hotels with a unique northern entourage.

Another major port is located in the town of Klaksvik, on the island of Borøy. Its peculiarity is its amazing location at the tip of two picturesque bays surrounded by majestic mountain ranges. Tourists are offered fascinating boat trips around the local bays, allowing them to fully enjoy the local scenery.

In addition to the points described above, tourists should definitely visit 3 other port cities:

To make your journey easier you can use our website and buy your ferry ticket in advance for your desired destination.