A large part of Sweden is washed by the sea, so the country has a well-developed ferry infrastructure. There are several major ports, which can be used for convenient travel to interesting tourist sites. Many of them are located near the ports or on the coast, making sea cruises the best way to explore the sights of Scandinavia. 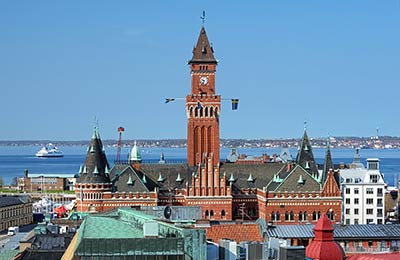 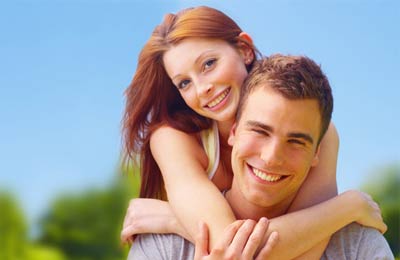 The country is rich with seaports of varying degrees of development. Among them, we can distinguish several major ones that will be most interesting and useful for tourists:

Tourist ships from all over Sweden, as well as nearby European countries, head to these ports. However, from them you can travel to lesser-known ports and harbors. This will allow you to get to know the country better, see other corners of it, as well as get a lot of positive emotions from observing the beauty of local nature.

On our website you can familiarize in advance with all ferry routes in Sweden as well as buy a ticket to the destination you're interested in.