Cork – one of the oldest cities in Ireland, second in size and importance only to the capital – Dublin. Cork is situated in the southwest of the island, where the rivers Lee and Douglas flow into Mahon Bay. Cork has had a great defensive value since ancient times; many monuments from different historical eras have survived in the city. Now Cork – a major university and port center of Ireland. 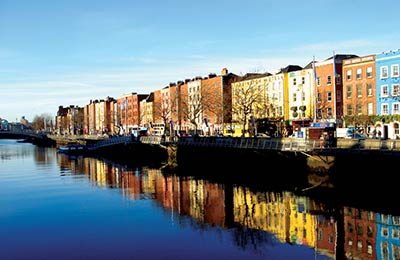 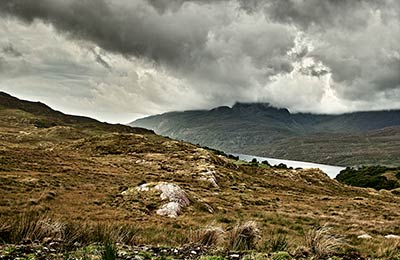 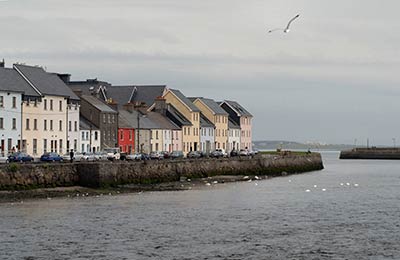 The passenger ferry service from Cork to the French port of Roscoff was operated by Brittany Ferries from the late 1970s until early 2020. The Port of Cork's passenger ferry and cruise terminals are closed due to the pandemic until a special order. Passengers with cars are recommended to go to France from Rosslare port in the southeast of Ireland, which is 200 km from Cork and takes about 3 hours to get there. From Rosslare the Stena Line ferries go to Cherbourg.

Now only cargo ferries depart Cork, carrying heavy vehicles with drivers to the Belgian ports of Antwerp and Zeebrugge and carrying ro-ro cargo such as cars to Ireland.

The Grimaldi Lines freight ferry runs on Mondays and Fridays, the CLdN on Thursdays and Sundays. The ferry to Zeebrugge for a truck up to 6 meters long with a driver varies from 700 to 1,000 euros, to Antwerp prices start at 1,400 euros. The crossings take from 30 to 40 hours or more.

The Port of Cork – one of only two in Ireland capable of receiving ships of all six types, including cruise ships. Because of the pandemic, the port operates only in cargo handling mode. The port consists of four main sections, the ferry terminal is located 20 kilometers south of the city in the Ringaskiddy area.

The port can be reached from Cork International Airport – it is 16 km away and takes approximately 25 minutes. The cargo ferry terminal has a well-developed infrastructure, from 2015 to 2020 the port was renovated and opened for traffic.