Iskia is one of the volcanic islands of the Company. It is located in the northern part of the Gulf of Naples. Ischia is located near the islands of Procida and Vivara. Tourists come here to see the local attractions and to enjoy nature. 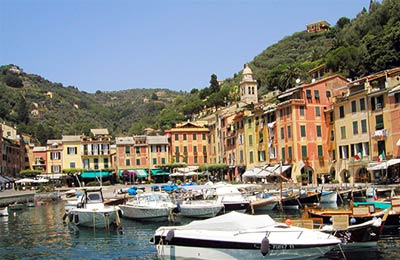 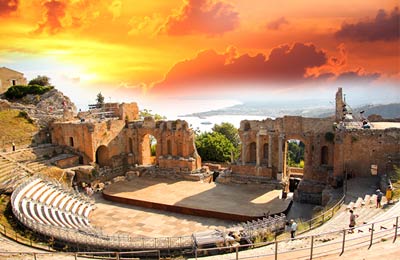 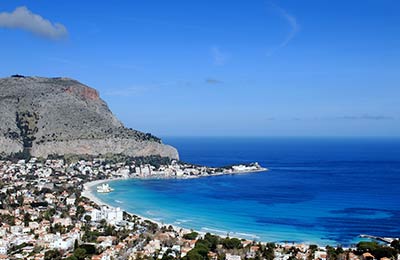 Location and features of the port

The marina is located in the more populated part of the municipality. It can be reached from the ports of mainland Italy or neighboring islands or by boat. There are two other maritime harbors on the island. If the ferry arrives at one of them, you can get to Ischia Porto by bus. In total, there are two routes of public transport. Each of them has a stop at the harbor. Ischia – the main seaport of the island, from which you can reach Procida, Naples, Pozzuoli and Capri. Note that the latter destination is only available in the summer. During the hot season it is necessary to book the tickets in advance, you can also buy them at the ticket office of the terminal, but not less than one hour before the departure of the ship.

The island's main port is served by four ferry operators at once. The following carriers provide ferry services by sea.

From the island of Ischia modern ferries and boats depart every day, on which the journey is comfortable and safe. The main thing – consider the season and book in time for the best voyage.