Canada – it is high quality skiing resorts, «language turns», staggering national parks, hockey and maples. A country that occupies practically the half of area of continent and is on the second place areally in the world can offer entertainments suited to every fancy. 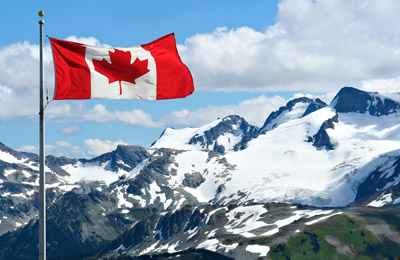 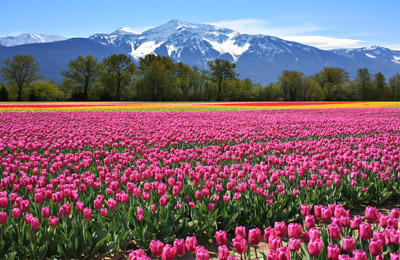 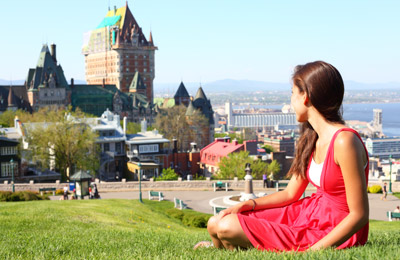 A water-carriage is in Canada

Canada can boast the developed transport infrastructure. And though the bulk of loads is transported on the ferrous road, quite a bit commodities in a country are delivered on water. Tourists quite often choose trips on ferries and cruise liners. They ply on lakes, rivers and off-shore zones. The cost of such walk is varied, depending on the terms of service and user facilities.

A port infrastructure that counts a 550 building is developed in Canada. Main ports of country :

Tourists can choose one of great number of variants.

Reserving tickets on a ferry is recommended beforehand. It can be done on-line.

Canada – enormous state in that at once six sentinels of belts. This country will find what to surprise the even spoiled trip.