The United States is a leader in world trade and tourism. The country is home to a large number of seaports through which thousands of ships from around the world pass. In many cases, taking a ferry can be the best way to travel around the United States, so travelers should check the list of the nation's major ports. 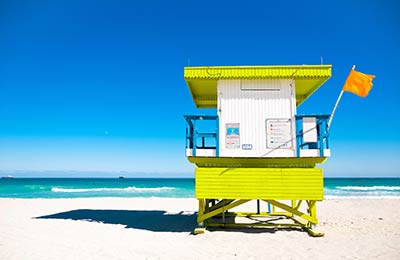 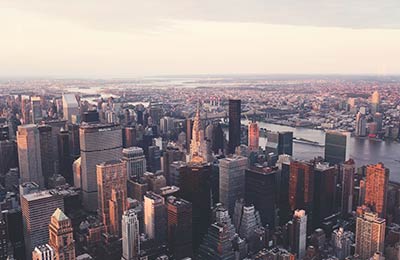 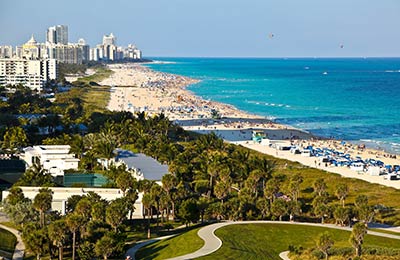 The Gulf of Mexico

The two largest ports in the Gulf of Mexico are located in the state of Texas. They are Houston and Laredo. They greatly simplify travel across the southern U.S. and also play a critical role in the state's economy.

The ports described above are connected by ferry service, which can be helpful to travelers who love a seaside vacation. Explore the available U.S. ferry routes and purchase your ferry ticket directly from our website.

You can also explore the available ferry routes in the United States, as well as purchase your ticket for the desired flight.