Almeria – a historic city, resort and major port in the south of Spain on the Mediterranean Sea. Almeria was part of the Caliphate of Corodua and the Alcazaba Castle, second only to the Alhambra, has been preserved in the city. Almeria played an important role in the Spanish Civil War. There are many archaeological sites of ancient times near the city. 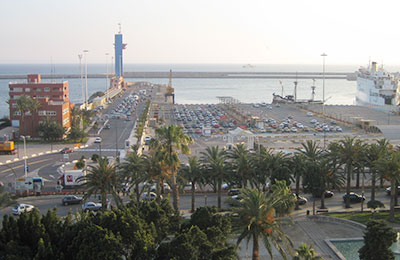 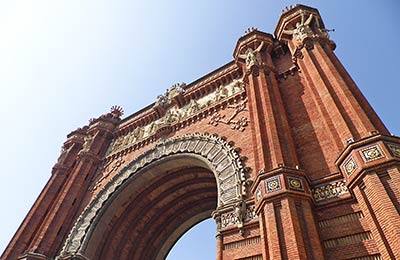 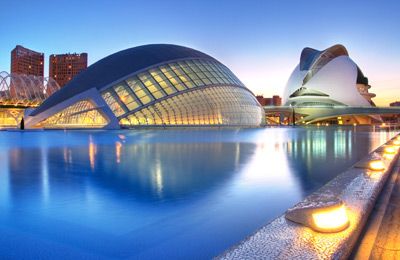 The ferries from Almeria go to the northern coast of Africa – to the Spanish exclave of Melilla and the Algerian ports of Oran and Ghazavet and the Moroccan Nador. The lines are served by Balearia and Tranamediterranania. Ferries to Melilla depart daily, travel time from 5 to 7 hours, and tickets start at 50 euros for a plane seat and from 180 euros for a cabin seat. Fare for a couple with a car will cost from 200 euros, Tranamediterrania residents Melilla offers a discount of about 50%.

To Morocco's Nador, before the pandemic, Balearia and Tranamediterranania ferries ran four times a week, the crossing takes 7.5 hours and the price of a ticket in a plane seat starts at 60 euros. The line is temporarily closed until further notice. A similar situation with the ports of Algeria, due to the pandemic, Spain's communication with African countries is limited.