Ships and cruises have become very popular, as many people visit them annually. Therefore, certain rules and changes have been introduced, both at the government level and at the engine level, to make trips safer and more comfortable.

With the development of technology and engines, many things have become possible and accessible to ordinary people all over the world. While we are all enjoying the development of technology and the new opportunities that are being offered to us, some very natural questions usually awaken. These questions mostly arise when we see that something is acting against the law of physics. 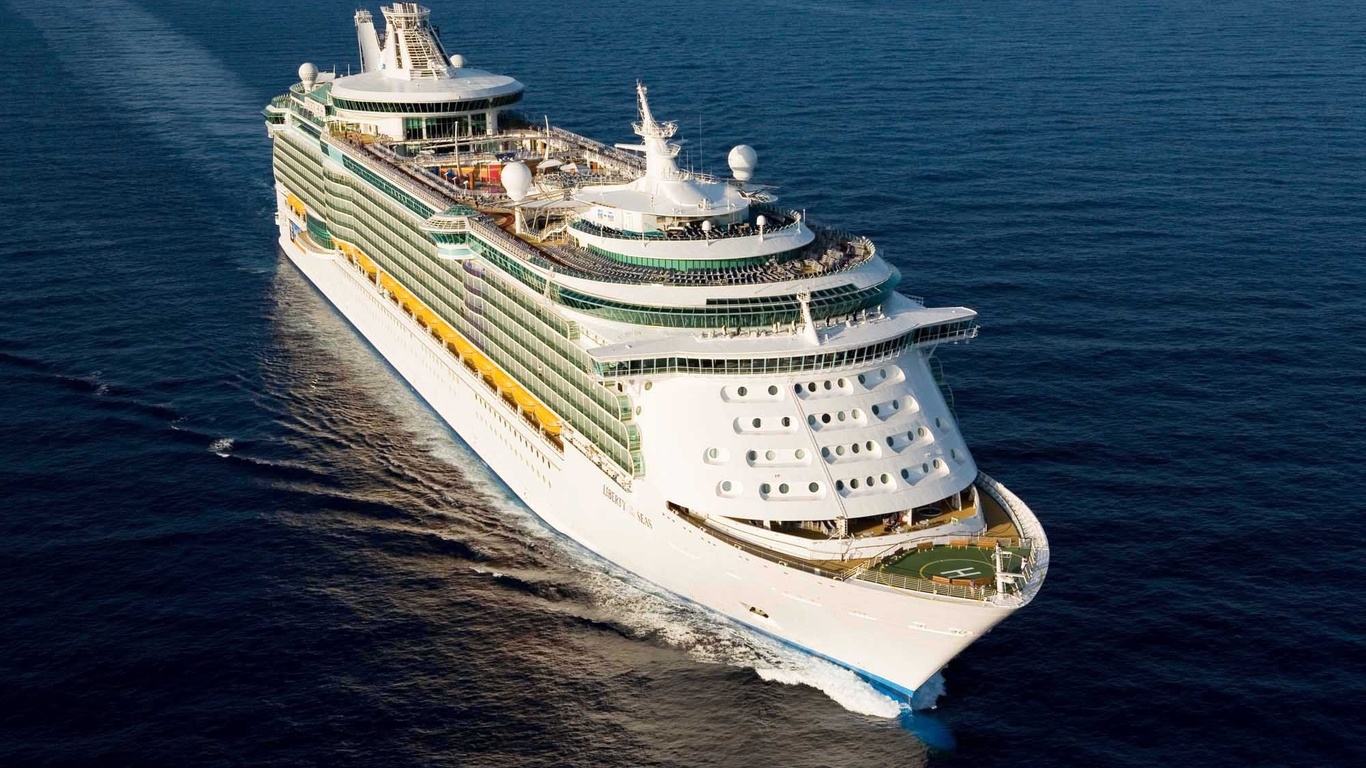 A pure violation of the law of physics is huge cars flying high in the sky and carrying hundreds of people on board. A few centuries ago, people would never have believed it, and the sight of flying objects in the sky would have testified to metaphysical abilities rather than engines. The same thing happens with huge ships and cruises.

It should be very simple. When we lower a heavy object into the water, it sinks. We put a coin in the water and it sinks. If we jump into the water without knowing how to swim, we will also drown. On the other hand, huge ships and cruises hundreds of meters long and weighing several thousand tons can stay afloat for a very long time.

Cruise ship travel has become very popular, especially in the last few years. This is no longer an occupation only for rich people. Ordinary people can also afford a cruise. According to statistics, more than 25 million people make cruises every year. This is a considerable number, and it is constantly growing.

It is also a huge paradox that one of the saddest events in history and one of the biggest disasters made a big contribution to the cruise industry in the first place. We are all familiar with the most popular cruise liner in the world, the Titanic. If you don't know the story, you should have at least watched the movie. The history of the Titanic is very sad and sad, as many people died due to the iceberg accident. However, in the end, it became one of the most famous historical events and one of the biggest motives for continuing the further development of the cruise industry.

Cruises can be huge. Sometimes they can exceed several hundred meters in length, and this is not unusual. They transport hundreds of people, their luggage, equipment, tables, beds, showers, water and engines. In general, the weight of the cruiser can be more than several thousand tons. This is a huge number, especially if you compare it to a tiny coin that immediately thinks into the water as soon as you throw it.

However, other questions arise here, have you ever wondered how an old man put a message in a bottle and it did not drown, but on the contrary, the sea carried the bottle. Or have you thought about a volleyball? It is very light, but even if it gets into the water, it never sinks, it floats. Have you thought about a person who is lying on his back and floating on the water? Why is this happening and if physics is applicable to water in general, then why are there such big exceptions? 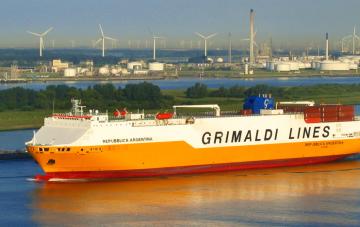 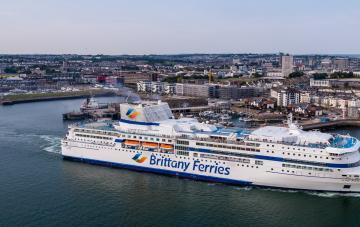 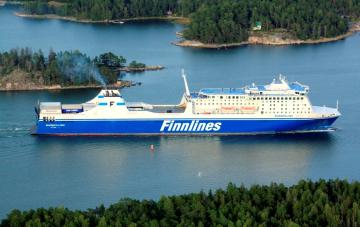 There aren't many mysteries here, but there is air. Air is the highest component that can be found in any object, and it is air that makes other objects easier and gives them the opportunity to move on to something that acts against certain laws. To be more precise, I will try to explain the engine and the whole structure of the cruise.
The size of the vessel is calculated based on its tonnage. Although, this is more a measure of volume than weight. This means that the tonnage is determined by the enclosed interior space of the vessel. The tonnage of a vessel is measured by the amount of water it shows.

First of all, it should be noted that only 10% of the entire ship is under water. Of course, the heaviest part of the entire ship, which is the engine, is exactly within these 10%. Despite the seemingly impossible height relative to the volume below the waterline, the center of gravity is kept low because the heaviest equipment is below deck. There are also tanks with waste and fuel, as well as with drinking water. There are ballast tanks containing water that can be pumped from one end of the vessel to the other and from the left to the right side to maintain balance and stability of the entire hull.

Now comes all the physics. A cruise ship displaces an amount of water equivalent to its own mass. The pressure of the sea pressed on the hull of the ship to resist the downward force of the ship's mass. Unlike air, water cannot be compressed, so the combined force creates buoyancy. This principle was first discovered by Archimedes 2,300 years ago.

The water that the cruise ship displaces becomes wavy and washed as it moves. To create buoyancy, a rounded U-shaped hull is preferred. Some ships have a flat bottom. They can also stay afloat for a very long time, with the only difference that it will be inconvenient for them to move in heavy seas.

While the basic principle of a cruise ship is to stay afloat, the whole core should help it comply with this principle. The U-shape is essential for resisting obstacles such as rocks, sandbanks, concrete piers, and icebergs. Inside, a number of separate compartments with automatic waterproof doors prevent the case from being completely filled with water. On the Titanic, these compartments did not reach a sufficient height, and the water overflowed from one to the other.

There were other unpleasant cases with cruise ships. Some of them were caused by an engine malfunction, while others were caused by incorrect decisions and the captain's malfunction. One such case is the Costa Concordia. The fate of the ship and the 33 people on board was determined by the captain's decision to sail very close to the rocks. At this time, several compartments crashed at once, and the captain's attempt to turn the ship led to the fact that it tilted, which led to sad consequences.

Another very important purpose of waterproof compartments is to prevent fire on board. In the modern world, there should be less fear of an iceberg, since the spread of fire sounds much more realistic.

While ships and cruises have become very popular, and many people visit them annually, certain rules and changes have been introduced, both at the government level and at the engine level, to make trips safer and more comfortable. So the next time you step on board, you should know why the ship doesn't think and stays afloat. And if you, like me, are afraid to sail, remember that the probability of a disaster or a collision of a ship with an iceberg is less than the probability that in the next five years you will have your own yacht. 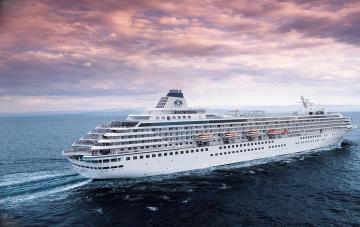 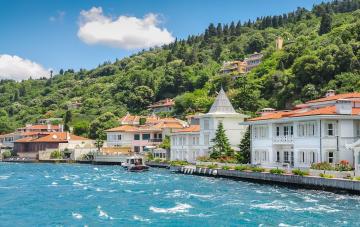 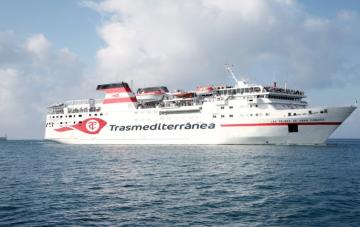