The Chinese republic of people's is considered one of interesting countries in East Asia for travellers. One fifth of all population of planet lives here. Tourists are attracted by the great number of sights, east philosophy and special atmosphere of Tibet. 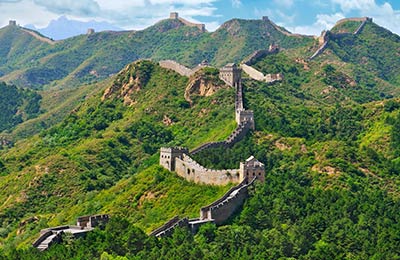 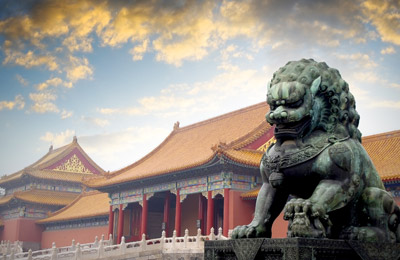 As far as a port infrastructure is developed

China can boast the water-carriage. In PEOPLES Republic of China is seven from ten largest in the world ports. They occupy leading places on cargo - and container turnover. In all in a country there are five port complexes:

In China ply the routes of two types – speed and standard. A fare depends on the location of deck and distance. To economize, it is possible beforehand to reserve tickets on a ferry.

Among the most highly sought directions following.

China can boast a vast aquatorium and different landscapes. Besides natural resources, there are historical commemorative booklets. What is only costed by the Great Chinese wall in the north of country.