The ferry operator of «BC Ferries» (decrypted as «British Columbia») carries out ferriages between British Colombia and parts of mainland/by islands to that travelling access is absent. 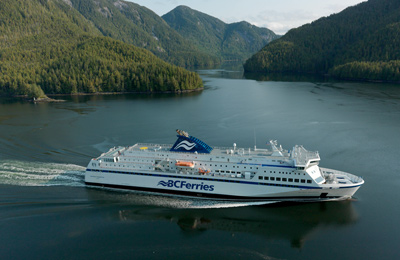 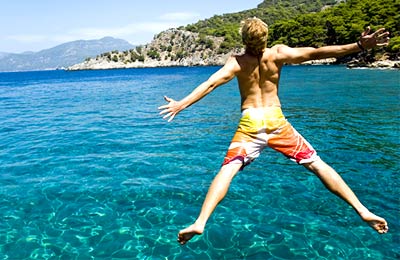 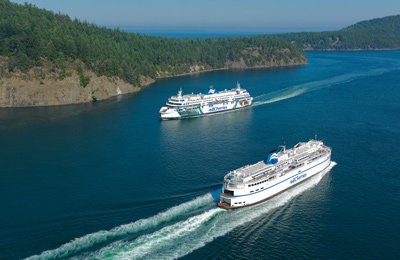 About a company «BC Ferries»

Organization was created in 1958 and originally had only 2 ships, that walked about the bay of Swartz. In the first 5 of the existence of «BC Ferries» considerably extended the fleet and list of routes. In future organization ordered new, and also modernized already present ships. Now she possesses one of the greatest and various fleets in the world.

Most routes of company lie through the channels of North America is Central Georgia and Queen Charlotte, ferries are also envisaged on the south islands of the Persian bay and along the North coast. Traveling on these routes, you will be able to become acquainted with the varied nature of region and visit the great number of interesting places.

A company «BC Ferries» owns speed, and also cruise courts, that allows to carry out both rapid and unhurried tourist ferriages. All ferries are equipped so that to provide to the passengers a comfort and to stop them feeling miserable.

A trip is assumed on the personal auto (organization owns the greatest fleet of carferries in the world). With itself it is hard-over possible to take domestic animals. Maximal luggage weight for most routes makes 23 kilograms (for some north - 30 kilogram).

On many ferriages discounts operate regularly, that allows to cut down expenses on a trip. Also organization offers reserving of hotels and lease of transport on tourist routes.

«BC Ferries» is legally considered one of the best navigable companies of the world, because provides a variety and high quality of services to the clients. To become familiar with routes, tariffs, and also book ticket on a ferry you can on our web-site.