«Island of beauty» Corsica is in the Mediterranean sea. Magnificent landscape, beautiful bays, clean yellow-green beaches, interesting sights – all of it is accessible to those, who plans to visit this delightful resort. Corsica attracts tourists aquatics and pedestrian walks in mountains. 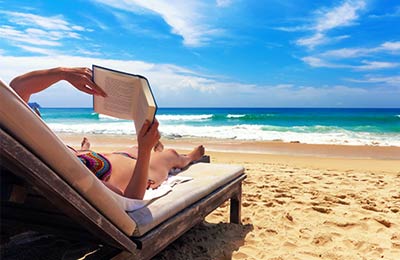 In the French region there is port of Ajaccio that is named «by a marine gate» islands. He is located in a compact small town. It is the most popular port of France, accepting about 300 thousand passengers annually. Round him there are many interesting places: embankment, beaches, restaurants, cafe, various excursions. In all in Corsica 11 ports. Most popular, after Ajaccio, Bastia are considered, L'il-Ros, Porto-Vecchio and Propriano.

Ferry routes on an island Corsica

Tourists will be able to get to the island from France, Sardinia, Italy and Elbe. Among the most popular routes following:

The shortest voyages make from 50 minutes to 4,3 hours. It touches water walks from Эльбы and Sardinia. Protracted voyage – 14 hours from Marcel.

What companies deliver tourists on an island

To Corsica from France or Italy regularly the ferries of such companies leave: Corsica Sardinia Ferries (the largest), La Meridionale, Moby Lines and SNCM. First ferryman – the largest offers most of routes.

The extent of coast of Corsica makes a more than 100 km On him located no less than 200 beaches that differ in a cleanness. They are so picturesque, that due to them an island is named «by paradise for tourists». Corsica makes gaudy beautiful places, and considerably differs from other French regions. Tourists will be able to choose any type of rest : diving, water and pedestrian excursions, including with a guide from a number locals. On an island it is possible to reach on a ferry from Italy, France. Tickets it is recommended to reserve preliminary.