Gernsey – a popular tourist island in the English Channel. The island is nominally part of the British crown, but in fact is so self-governing that it has its own currency. The local community has developed under the influence of British and Norman culture and has retained its own identity, including its own dialect and many monuments of its long military history. The island has a population of about 70,000 and the main industry, besides offshore business and agriculture – tourism, the tourist season lasts all year round. 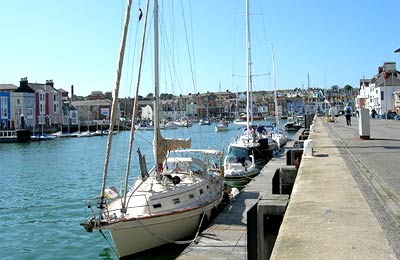 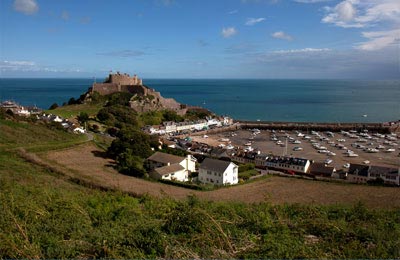 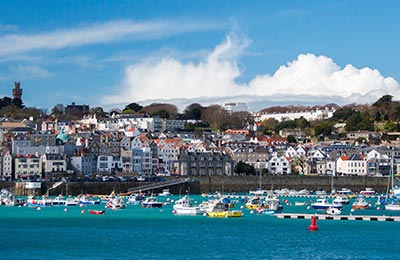 The ferries from Guernsey sail daily to the nearby and equally popular island of Jersey, to Great Britain and France, as well as to the constituent islands of Alderney, Herm and Sark in the municipality of Guernsey.

Ferry lines from Guernsey are served by Condor Ferries. Flights to British Portsmouth are daily, with a journey time of approximately 7 hours. Adult tickets cost from £30, car ferrying costs from £90, and the cost can vary from day to day of the week.

The ferry lines to Guernsey are served by Condor Ferries. To French St. Malo the ferries depart weekly, with a journey time of about 4 hours. Ticket prices start at £32, you have to pay from £65 for a car crossing. To the French island of St. Malo, the cost starts at £32, and you have to pay from £65. To the island of Jersey from Guernsey you can go daily, travel time about 2 hours, tickets cost from £27, car crossing – from £35.

The Guernsey ferry terminal is located right by the historic center of the island's capital – St. Peter's Port. The port infrastructure is well-developed, with parking, transport company offices, cafes, a seafood store near the piers, and many restaurants, stores and hotels nearby on the waterfront. As Guernsey is a year-round destination for large numbers of tourists, it is important to book ferry tickets in advance on our website. You can also book tickets online.