East Coase is a historic city on the British Isle of Wight, located in the English Channel near the large industrial and port centers of Portsmouth and Southampton. The urban settlement on the site of East Coase appeared at the beginning of the XIV century, the city, like other settlements on the Isle of Wight, played an important defensive role, the fortifications of those times were preserved on the island. East Coase is known for its architecture and parks, the residence of Queen Victoria and Prince Albert has been preserved here. 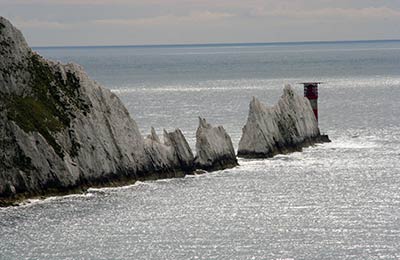 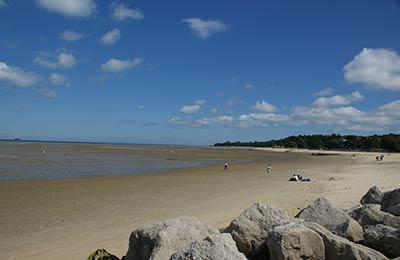 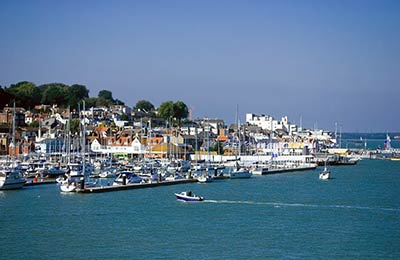 Ferry service with Britain is carried out by the local company Red Funnel, which has been operating for 150 years. Flights to Portsmouth depart from East Cowes at intervals of 30 to 90 minutes, only 18 flights per day. Crossing to Portsmouth takes about an hour.

The cost of tickets depends on the date of booking, the time of day and the day of the week. The ferry company offers many additional services, starting with priority boarding, for which you also need to pay extra. There are two tariffs - economical and flexible, allowing you to change the date and time of the flight, the latter is 1.5 times higher. On average, the cost of crossing one passenger in one end begins at 16 pounds, two adult passengers with a car starts at 61 pounds. The length and height of the car affect the fare, for a bus or bicycle on the roof you will have to pay extra.

From East Cowes there is a ferry service only to Southampton, ferries to Porstmouth depart from just east of Fishbourne.

You can get to the ferry section of the port of East Coase (East) from Bournemouth Airport, only about 70 km of the route will take at least two hours, as you will have to use the Portsmouth-East Coase ferry line.

East Cowes ferry terminals are close to yacht marinas. Nearby there are several large car parks, a maritime museum, restaurants. Since there are actually two ports in East Coase - West and East, it must be remembered that ferries to Southampton depart from East East Coase.

You can book a ferry ticket on our website.